The Ponytail Project is a fundraising campaign that first originated in 2015 at St Margaret’s Anglican Girls School in Ascot, Brisbane. 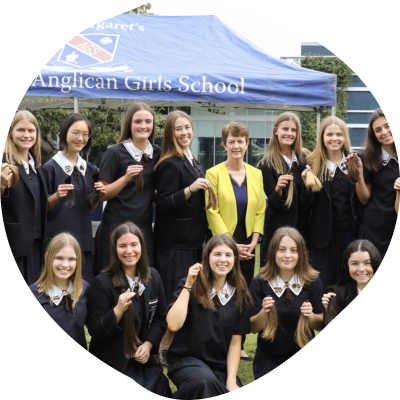 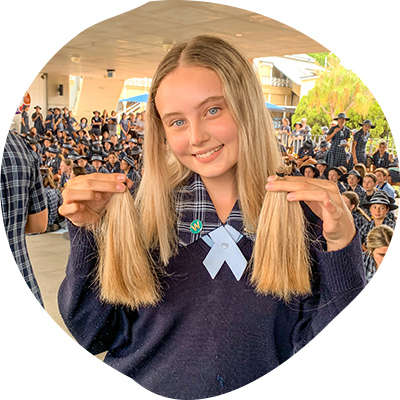 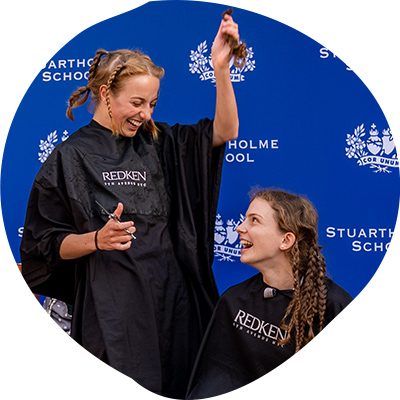 In 2015, a member of the St Margaret’s Anglican Girls School parent community was diagnosed with breast cancer. Students Beth Flint, Meg Fraser, Maria Cobain and Annabelle Crossley were moved to help – and launched a student-led fundraising initiative they called ‘The Ponytail Project’, believing that chopping off their ponytails was a small price to pay to support those impacted by cancer.

The Ponytail Project received an outpouring of support in its inaugural year, fuelling the drive for an annual campaign.

Sadly in 2016, St Margaret’s students had even more reason to support the initiative - the loss of a beloved teacher and past student Amanda Minotti, who passed away from cancer. Each year, participation and funds raised have grown, with 90 students from St Margaret’s school cutting their hair in 2020.

Through Ponytail Project, over 2000 girls have raised over $800,000 for Australian families affected by cancer.

So are you ready to rock the chop and create change?

Join our #PonySquad, rock the chop, and together, we'll put a stop to cancer! Get your girls or guys together, grow your hair throughout the year, then chop off your ponytail and #ROCKTHECHOP.

Every ponytail chopped will make a difference in the lives of people affected by cancer.