Ponytail Project is a movement that started at St Margaret’s Anglican Girls School in 2015.

Ponytail Project empowers students to get together and raise vital funds for Cancer Council by cutting off their ponytails.

In 2015, a member of the St Margaret’s Anglican Girls School parent community was diagnosed with breast cancer. Students Beth Flint, Meg Fraser, Maria Cobain, and Annabelle Crossley were moved to help – and launched a student-led fundraising initiative they called ‘The Ponytail Project’, believing that chopping off their ponytails was a small price to pay to support those impacted by cancer.

Ponytail Project inspires students to make a difference
to the lives of people living with cancer. It’s so easy to get involved, and we’re here to help you every step of the way.

We’re calling on students to get a school team together, register, grow their hair, seek support from friends and family and chop off their ponytails in October at a school chop event. 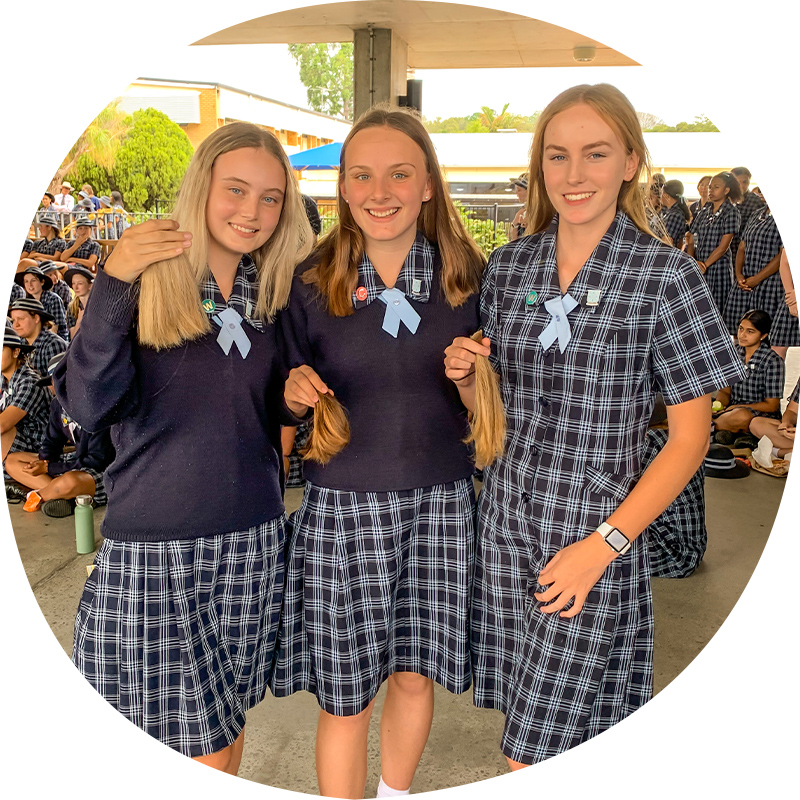 How you can support your students

See if a student at your school is rocking the chop...

'Hopefully it’ll become a legacy for our grade and a tradition that we can continue because it probably will be one of our bigger fundraisers. It doesn’t matter what hairstyle they’re rocking, they are absolutely divine.'

'I am so proud of the girls. This is something that is driven by the students themselves and the staff support them. They are not at all worried. They just know this is for a worthy cause and they have been so motivated to increase the funding. I hope they are an inspiration for other students to do the same.'

Find out how the fundraising money will be used where and where students’ ponytails may end up. 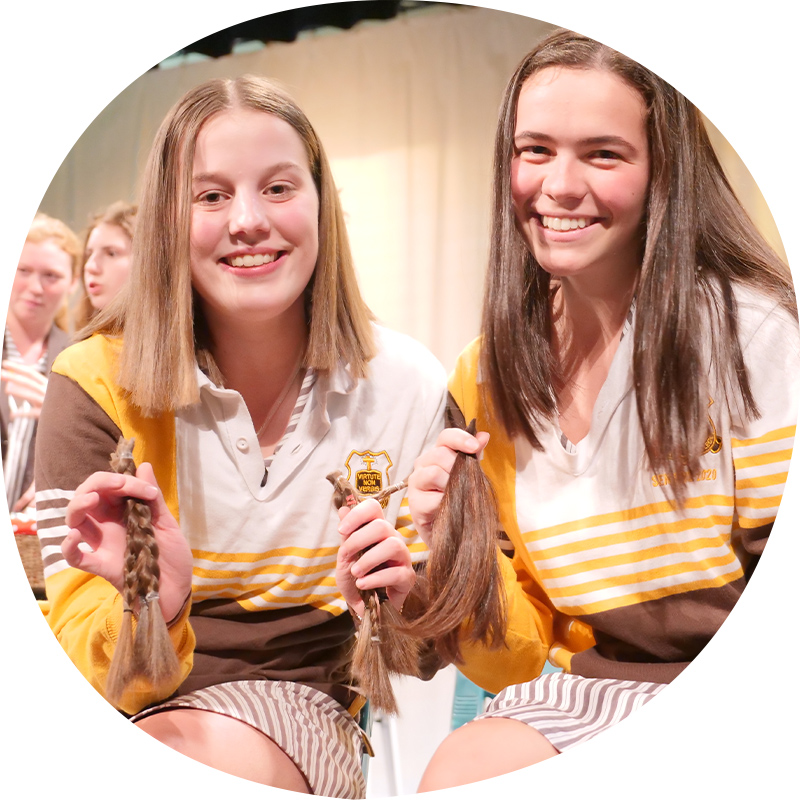 Join your students and help them rock the chop!

One in two people will be diagnosed with cancer in their lifetime. Chances are that every school community has been affected.

Will your school join St Margaret’s Anglican Girls School and help put a stop to cancer?

For more information and how to get involved reach out to our team at fundraising@cancerqld.org.au or call 1300 65 65 85